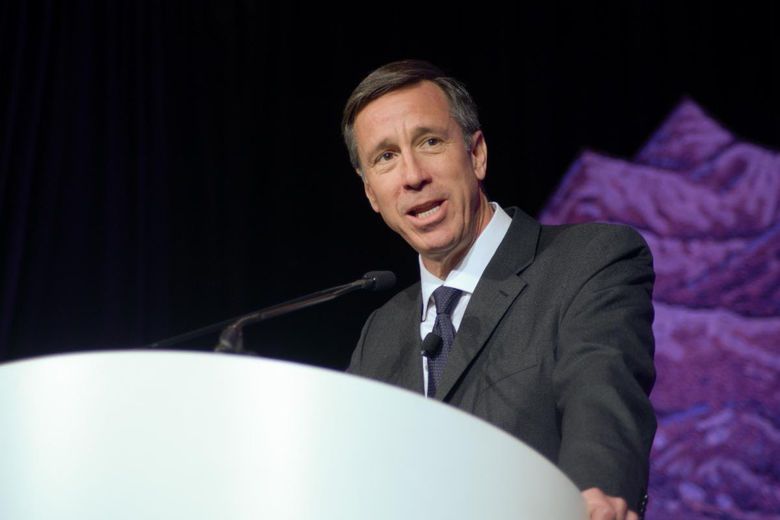 Arne Sorenson’s legacy encompasses many qualities—from his leadership and empathy to his business acumen and embracing the big picture of humanity.

Arne, who died Monday, February 15, at age 62 after a nearly two-year battle with pancreatic cancer, was the consummate communicator. He understood his audience and almost always had a tailor-made response to questions. His even-keeled, measured approach to delivering messages became one of his most important calling cards.

The shock of his passing runs deep because we thought we’d have more time to experience his passion for the hotel industry—even after the company announced two weeks ago that Arne was temporarily reducing his workload to focus on his health.

During many of the interviews I had the good fortune of conducting with Arne over the years, he often talked about the importance of taking the lead and lending a voice. That’s something he did with aplomb—and it’s why he was held in such high esteem by an entire industry.

For example, during the ALIS Winter Update digital event on January 25,

Arne graced the ALIS stage many times over the years, and it was more than his hotel knowledge that the crowd came to hear. He possessed a rare combination of humility, empathy, and a sense of humor to complement his business wisdom. That’s the Arne people wanted to hear.

And it’s what drew tributes like these this week (these are only highlights of the many statements issued):

That sampling of responses shows the respect and admiration Arne earned during his tenure in the hotel industry. All of us at The BHN Group and Northstar Travel Group extend our sincerest condolences to his family, colleagues, and the hotel industry in general during this sad time.

May we all utilize what his leadership and approach to life taught us as we go through the difficult task of rebuilding our industry. That, I believe, would make Arne proud.

Unlocking the hidden savings in your hotel

We use cookies to ensure that we give you the best experience on our website. If you continue we will assume that you are happy with it.AcceptPrivacy Policy