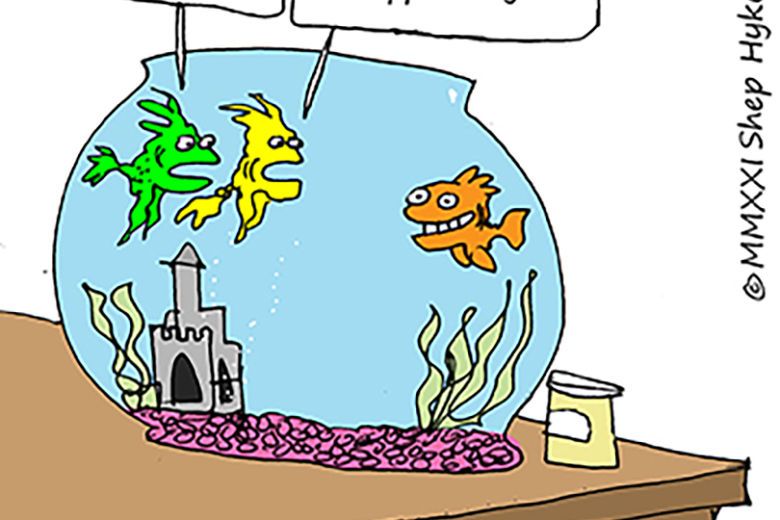 I was recently asked what three traits I think are most important for someone in customer service to have.

I’d like to broaden the topic to anyone dealing with someone else’s problem or question, be it a customer or another person inside the organization, also known as an inside customer. My response to the question was quick:

It’s the third one, resilience, that I want to cover today. This is the ability to move on and put anything negative that happened in the most recent interaction with a customer behind you – especially if it was negative or contentious. This isn’t easy. I recently interviewed Eric Williams, the chief marketing officer at CallMiner, who said that it could take a professional customer support agent up to 40 minutes to bounce back after a call in which the customer may have been angry, used foul language or even made derogatory comments or racial slurs.

Forty minutes seems like a long time, and I’m not disagreeing, but even if it was just four minutes, that means that the next customer is going to get the “fallout” from the previous call. Is this support agent going to be less amazing because of a negative or contentious previous call? I believe that the best agents move on. They put a negative call behind them. The next customer – or customers – never know if the agent just had a bad call, let alone a bad day.

That brings us to the goldfish. I was watching the TV series Ted Lasso, which is about a professional soccer team that gets a new coach who has never played soccer before. He admits to that the first time he meets with the team. He also tells them that he doesn’t have to play soccer to be a good coach. One of his coachable moments came after a member of his team made a really bad play. He talked about the happiest animal in the world. Actually, it was a fish: a goldfish. The reason why? Because its memory lasts 10 seconds. My research claims as short as three seconds, but that’s not the point. Coach Lasso’s advice to his player after that bad play was to be a goldfish. In other words, put it behind you and move on.

That’s what resilience is. You don’t have to have a short memory, but you have to be able and willing to put negative emotions behind you and move on. That’s what the best do in customer service, on the athletic field, and for that matter, in life.

Unlocking the hidden savings in your hotel

We use cookies to ensure that we give you the best experience on our website. If you continue we will assume that you are happy with it.AcceptPrivacy Policy